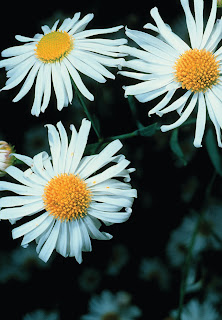 This division encompasses the rivers and floodplains of the Mississippi River from Wisconsin to where it meets the Missouri River in Calhoun County. It also stretches along the Illinois River and its major tributaries south of LaSalle. This division is divided into two sections—Illinois River and Mississippi River. Broad floodplains and gravel terraces formed by glacial floodwaters characterize the terrain. Both big rivers have oxbow lakes, but backwater lakes are found only in the Illinois River and its major tributaries south of LaSalle. The Sportsman’s and General Guide described this area in 1877: “The most noted sporting grounds in Central Illinois, if not in the whole State, lie upon the Illinois River . . . The game here is of great variety and abundance . . .” Much of this land was originally forested and forests still occur along the broad floodplains. Prairies, marshes, and moist savannas also occurred. One unique habitat in this division was originally classified as a springfed bog or a “hanging fen.” This rare natural community is characterized by sloping peat at the edge of a moraine. 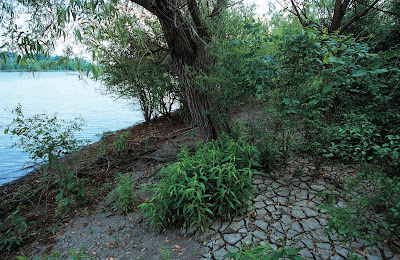