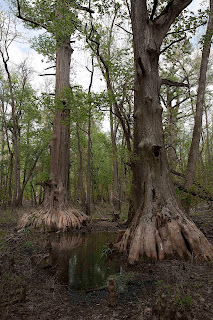 All "evergreen" (coniferous) trees in Illinois are not always green. Two unique species, the bald cypress and tamarack, actually lose their leaves each fall and contribute to Illinois' fall color display.

As curious as it may seem, two species of evergreen trees that occur naturally in Illinois actually lose their leaves each fall, much like an oak or maple. Both inhabit unique wetlands. One species, the bald cypress, occurs naturally only in the swampy lowlands of far southern Illinois, while the other, the American larch or tamarack, is a denizen of the bogs of far northern Illinois.

The name Bald Cypress comes from the tree's habit of shedding its needles, giving it a bald appearance. These swamp trees have swollen bases and knees and can reach giant proportions. The cypresses swollen base develops in response to water and helps provide a firm footing in the swamp. 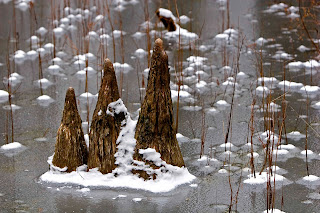 Knees are distinguished by their smooth, conical shape, and are produced on land that is subject to alternate flooding and drying. The height of a cypress knee usually corresponds to the high-water mark in the swamp. The largest tree in Illinois is a Bald Cypress along the Cache River; many of the immense trees along this sluggish southern Illinois stream are 800-1500 years old. The original extent of cypress swamps in southern Illinois was about 250,000 acres, but today can be seen in preserves such as Heron Pond-Little Black Slough in Johnson County and Horseshoe Lake in Alexander County.

At the other end of Illinois, a few scattered bogs can be found in northern Lake and McHenry counties, the only remaining examples of a plant community common in most northeastern states. Illinois bogs are acidic wetlands that contain very typical plants such as sphagnum moss, carnivorous plants, wild orchids, and the tamarack. 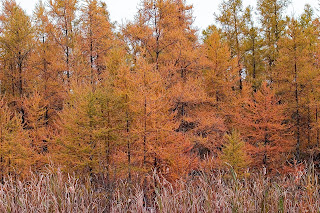 Tamaracks grow on spongy hummocks in the bog and are generally rather short and scrubby. These attractive trees can grow elsewhere, but are commonly found in bogs because they can tolerate the extremely acidic water of the bog, something other trees cannot do. In addition, tamaracks are not very good competitors in a forest habitat, thus they are largely confined to bogs. The best place to see tamaracks in a classic bog in Illinois is Volo Bog State Natural Area in Lake County. 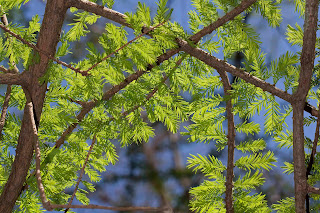 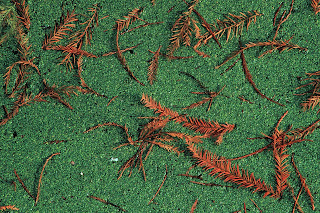 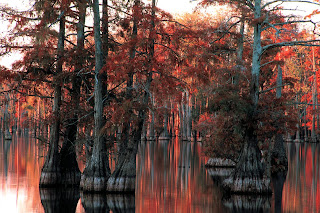 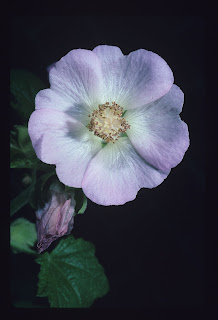 Illinois hasn't always been corn, soybeans, and canal-like waterways. Historical accounts speak of huge trees, vast grasslands, and extensive wetlands. These impressive landscapes, however, rapidly became timber leases, farmsteads, and urban sprawl. Illinois citizen interest in the protection of natural communities and their species grew with time and resulted in the passage of the Nature Preserves Act and the creation of the Nature Preserves Commission in 1963. In addition, the Illinois Legislature, recognizing species as important entities, enacted the Endangered Species Protection Act in 1972. This act gave the Endangered Species Protection Board the responsibility of identifying species as endangered or threatened and the Department of Conservation [now Illinois Department of Natural Resources—IDNR] the authority to develop a permit system for endangered animals and their products. Plants were added in 1977. The Illinois Endangered Species Protection Act "prohibits the possession, taking, transportation, sale, offer for sale, or disposal of any listed animal or products of listed animals without a permit issued by the Department of Conservation [IDNR]. Also prohibited are the taking of listed plants without the expressed written permission of the landowner and the sale or offer to sell plants or plant products of endangered species." 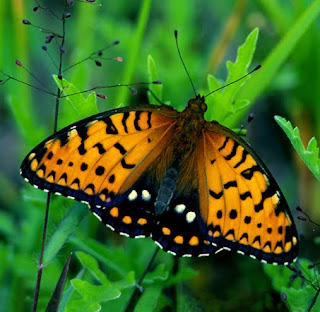 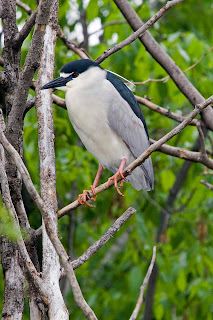 Endangered or threatened species aren't always the most impressive or the showiest organisms. Yet these rare individuals have become the standard bearers of the conservation movement and are signals of our deteriorating environment. These species are the messengers of change, a message we must heed if we are to keep them as part of the natural world. 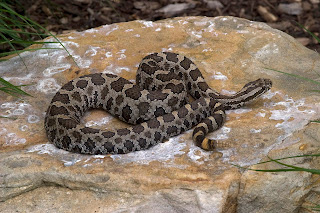 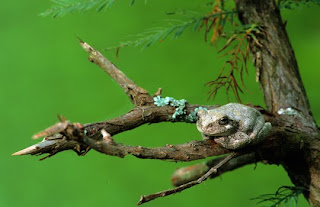 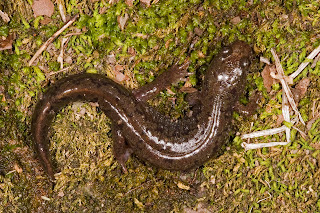 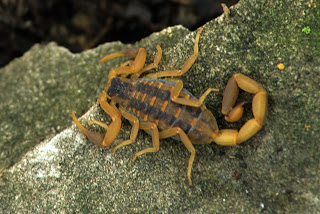