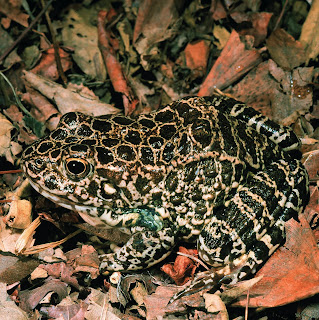 This division encompasses the area south of the Shelbyville Moraine, the Sangamon River, and Macoupin Creek. The Illinoian glacial episode reached its southernmost limit just beyond this division. The bedrock consists of sandstone, limestone, coal, and shale. A layer of thin soil with poor internal drainage, usually loess or till, covers the bedrock. Many of the soils have a high clay content leading to “claypan” subsoil. From north to south the glacial till becomes thinner.

This division is divided into two sections. The Effingham Plain Section which is a relatively flat plain drained by the Kaskaskia River, contained mostly prairie, while the Mt. Vernon Hill Country Section has rolling, hilly topography and was mostly forested. Found in both sections are post oak flatwoods which occur on the hardpan, clay soil. Trees do not live excessively long in a flatwood forest. They undergo a regular cycle of 150 to 200 years, and when they reach a certain size, the trees are inevitably blown down because of their shallow root penetration in the clay soil. Post Oak Rest Area along I-57 is a good example of this community type. 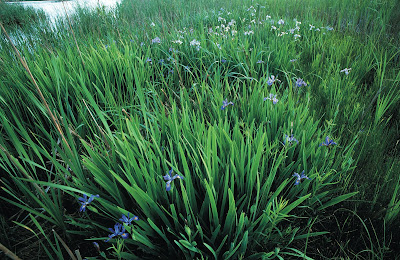